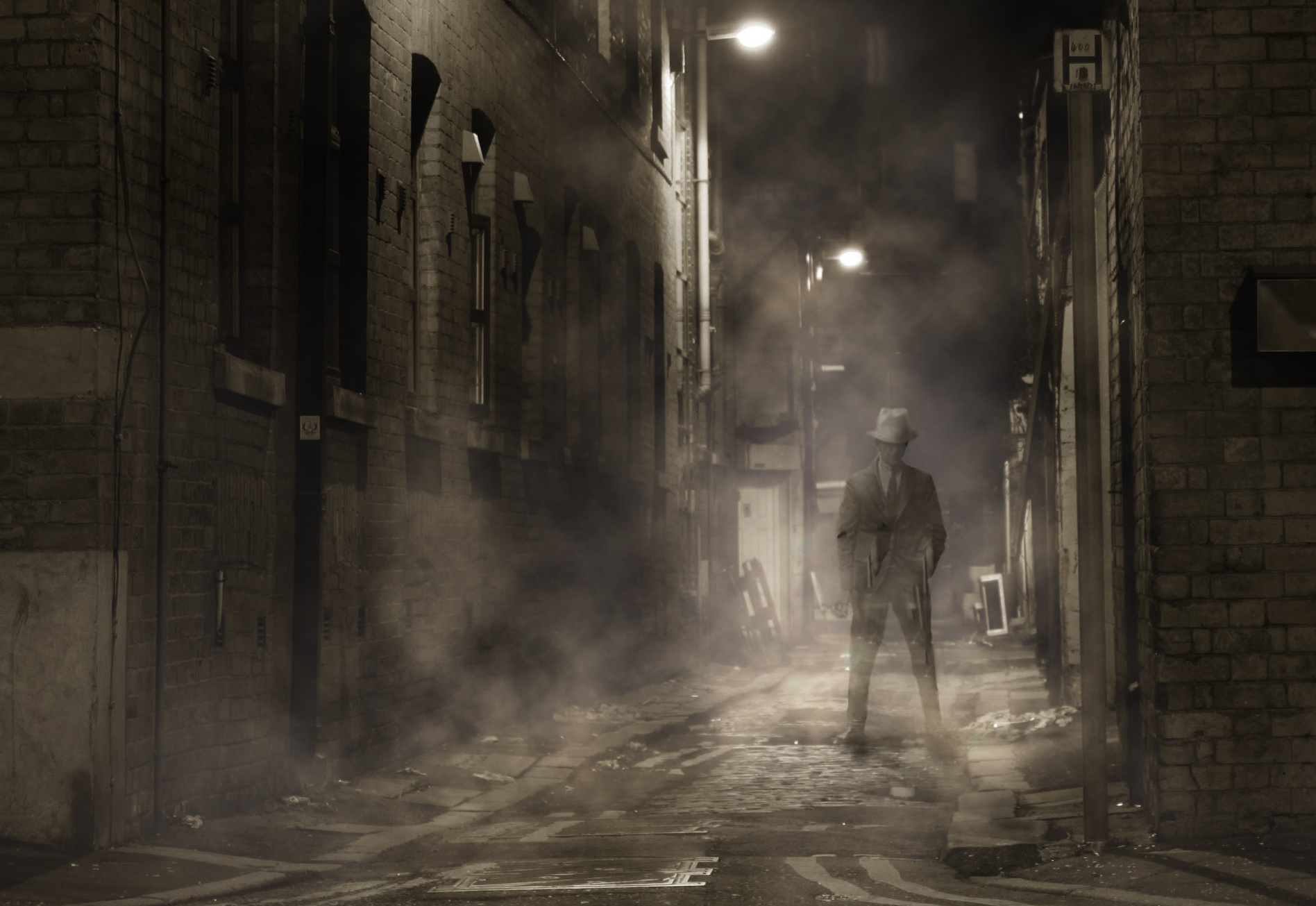 Do you believe in ghosts?

Possibly not the answer you would expect someone hosting a paranormal podcast to have, but hopefully with some explanation one you might find yourself agreeing with. Perhaps the easiest way to explain my position is to jump paranormal topics for a second to the world of UFO’s. If asked ‘do you believe in UFO’s?’ I can safely say yes. This is not because I believe that aliens are abducting people from remote locations and taking them on a spaceship to stick things up their bottoms. It is because the term itself ‘UFO’ does not make a claim about what it is that was seen. Unidentified Flying Object. It may have been a plane or a balloon or a bird or maybe, just maybe an alien spaceship. But if I claim to have seen a UFO, and I have, all I am really saying is that I have seen something that was flying and that I do not know what it was.

I think we need a similar term for seemingly supernatural experiences. I have experienced many things in my life that were particularly strange and seemingly supernatural. I’m sure many, perhaps all, have perfectly natural explanations however unlikely. I do however lack a term to generalise what I experienced like ‘UFO’ for things that most people would describe as a ghost. So I find myself using the term ghost, just so that I don’t have to preface any discussion of the extraordinary with 5 minutes of explanation. I do also love spooky stories like some people like horror films and the preamble of ‘I maybe don’t believe in your explanation for what you believe you experienced’ tends to stop people from telling their best stories! I also need to make clear that I am not saying that I don’t believe that people have experienced what they say they have, simply that I might not believe that the explanation they provide for it is correct. Going back to our UFO analogy, I don’t necessarily believe you saw an alien space ship but I still believe you saw something strange in the sky.

The term ghost also seems to cover a vast range of experiences. They can be visual, auditory, tactile, olfactory. They can react to you or not, they can appear regularly, just once or just in certain circumstances. Not everyone might experience them or experience the same thing at the same time. Some seem human-like, some animal and some I don’t know what. Some seem to affect the world around them and others seem to not quite be in the world as it is (e.g. walking through walls). The term ghost also tends to close off conversation with those who are sceptically minded, though I like to count myself as one, as they immediately assume you are making the claim that every odd occurrence is definitely supernatural.

So in answer to the original question, my response is still maybe. I would love to hear any thoughts on the matter, if you have had similar issues or if you like me wish there was a ‘UFO’ like term for the potentially paranormal.

Support Knock Once For Yes on Patreon!
93% complete
Mail Time!