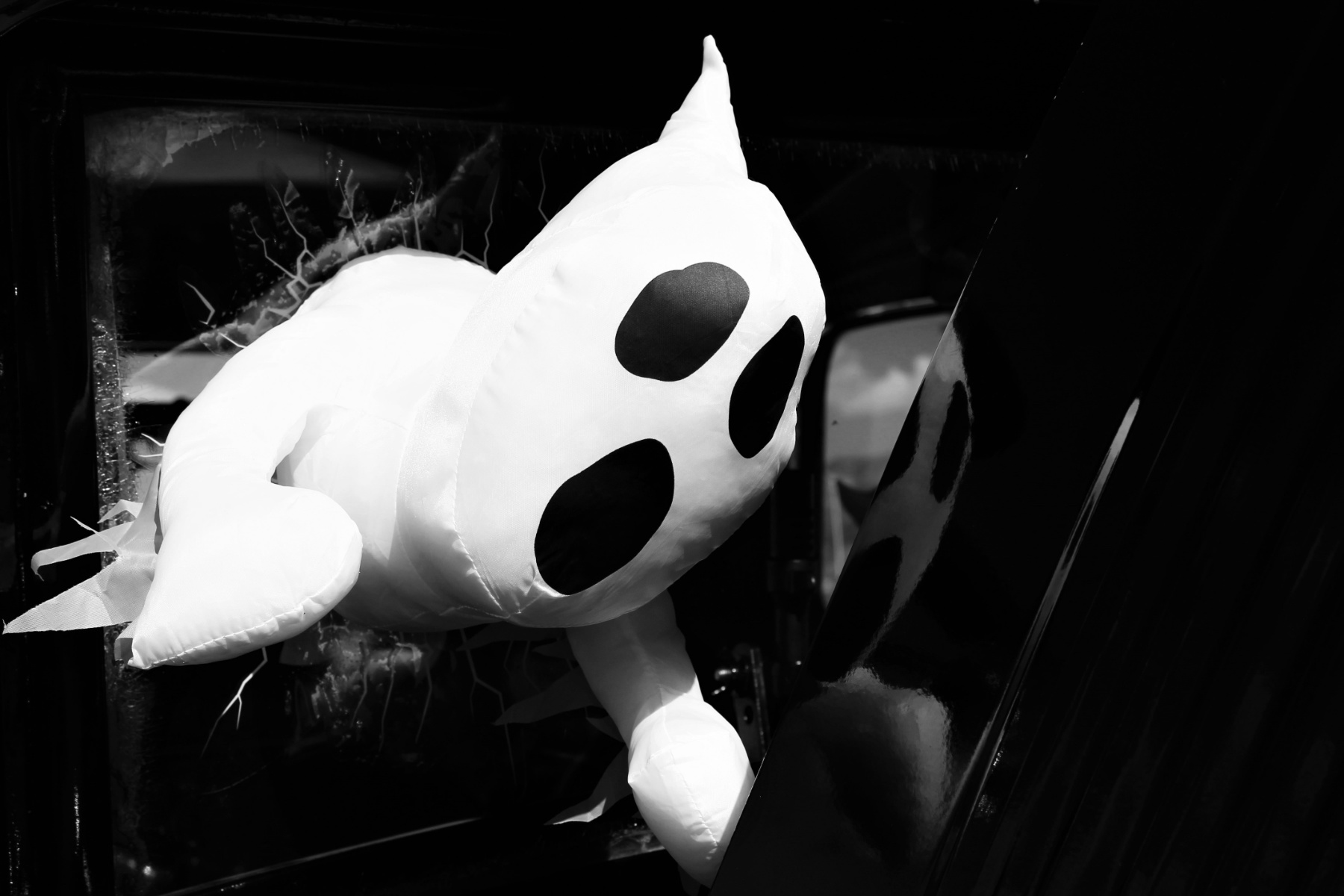 The Paradox of Paranormal Evidence

I’ve noticed a trend in evidence presented for the paranormal. I’m sure I’m not the only one and I’m guilty of it myself. It is that any evidence presented is either so poor that it could be anything, or indeed nothing, or that it is so good that it is unbelievable. How many times have you found yourself looking at a photo or video and thinking to yourself ‘that looks so real, it must be fake’? What other discipline is there that any convincing evidence is written off as fake and you are just left with things that look a little bit like a stylised face if you rotate them 90 degrees, adjust the contrast, add a filter, stand 3 feet from the screen and squint whilst humming a Waltz? It isn’t just photographic or video evidence either, audio recordings and personal encounters all suffer from the same problem.

The initial problem would seem to lie with the ease at which these things can be faked. A few minutes with a modern computer and a couple of images can create a convincing apparition and there are even mobile phone apps that can insert a passable ‘ghost’ to your mobile phone pictures in the tap of a screen. Video evidence is slightly harder to fake, but is by no means impossible for someone with a little technical knowledge.  It is even easier to fake audio clips, so much so that discussing the methods isn’t even worth it. However, trickery and charlatanism has existed in the field from its inception and faking evidence has evolved alongside the technology that can be used to capture evidence. It would seem then that the biggest problem is the abundance of fakery (and to a lesser extent those people for whom any unexpected noise, blurry photograph or radio static is considered the most convincing evidence of the supernatural ever recorded and that they must publicise it as much as possible).

Anyone with even a twinkling of scepticism can discount anecdotal evidence at worst as an outright lie and at best as a case of mistaken identity or pareidolia. Scepticism can also quite easily discount the more modern investigation tools. The now popular K2 meter is designed to detect Electro Magnetic Fields (EMF), which are given off by practically everything with electrical power or that is magnetised including walkie talkies, mobile phones, cameras, voice recorders and practically every other piece of equipment used to detect ‘ghosts’ as well as unshielded power mains and other items common in almost all sites under investigation. As far as I am aware, there is no definitive proof of what ghosts are made of, even the confirmed detection of EMF where none is expected cannot be much more than evidence that there is an EMF present. Any correlation between questions and responses as are commonly seen when using K2 meters are easily dismissed by the sceptic as coincidence. This is not to say that K2 meters have no place in the investigators toolbox, high EMF levels can cause feelings of insecurity and nausea that could be mistaken for a haunting and should investigators find that activity tends to occur alongside their readings of high EMF (taking into account the issues above) or following the possibility that ghosts are eventually proven to exist and that they are in some way made of, create or are powered (for lack of a better term) by EMF and we will all have been kicking ourselves for leaving the K2 at home.

The spirit boxes and other electronic items that scan radio frequencies, as well as those that take readings of such things as temperature and EMF and assign levels to word dictionaries, are also both easily dismissed. Even where the communication seems relevant to questioning, any sceptic will still need to dismiss this as coincidence without some other way of confirming the accuracy of what is being heard or stated.

Is it then an impossible task? Will the allure of transient internet fame forever tarnish the true investigator with the manufactured ‘evidence’ of the fakers? Hopefully not. The very computers that make it easier to make fake evidence are getting better at spotting the fakes. Smaller, cheaper and higher quality cameras mean that all members of a group are more easily monitored and that the evidence gathered is higher quality. True parapsychologists and investigators will slowly gather evidence to help pinpoint what we are looking for and last but not least, our scientific understanding will eventually advance to a point that the truly supernatural can eventually be explained and simply become natural.

Support Knock Once For Yes on Patreon!
90% complete
Mail Time!